On the first episode of the Land of Legacy series, Mike Meetze takes us exploring through his favorite spots in his forest, and explains how he coined the phrase “my back is stronger than my pocketbook”. Mike Meetze, the 2013 SC Tree Farmer of the Year, had two careers before retirement, his Engineering job and […] 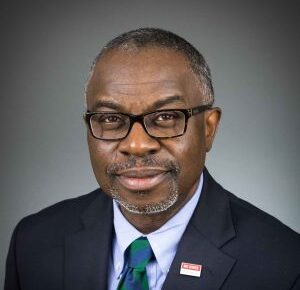 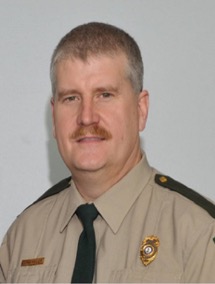 Robyn Broyles is the National Fire Communication and Education Specialist for the Bureau of Indian Affairs (BIA) at the National Interagency Fire Center in Boise, Idaho, and she is a tribal member of the Citizen Potawatomi Nation. In Robyn’s role, she promotes the accomplishments in wildland fire management and aviation programs in “Indian Country.” In […] 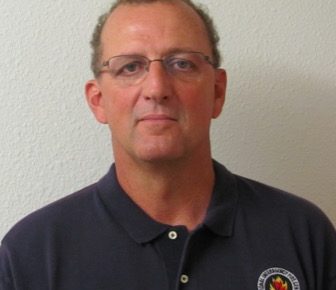 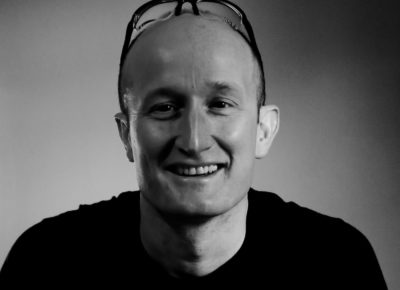 Will Novy-Hildesley is the Executive Director of the North American Forest Partnership (NAFP), a diverse community of people and organizations who are passionate about the state, use and future of forests. NAFP’s platform, #forestproud, is where they share the real-life stories of everyday people from all over North America who work in the woods, work […]