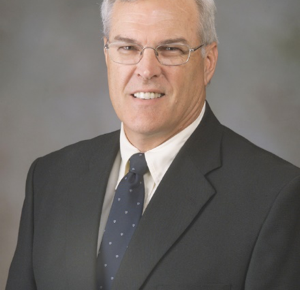 Dr. Steve McMullin is president-elect of the American Fisheries Society, former Chief of Montana’s Fisheries Management Bureau, and current Professor Emeritus at Virginia Tech. During his tenure at Virginia Tech, Steve developed and directed the College of Natural Resources and Environment Leadership Institute, a program designed to introduce outstanding juniors and seniors to principles of […] R. Scott Wallinger, Sr. is a retired forester and forest products industry executive for Westvaco Corporation and its successor by merger, MeadWestvaco; today he is an advisor in forest sustainability. Scott earned a Bachelor of Forestry degree from North Carolina State and a Master of Forestry from Yale University, completed the Advanced Management Program at […]

Sam Cook is the Executive Director of Forest Assets at North Carolina State University’s College of Natural Resources. Sam first began studying forestry in 1979 at Tuskegee University and continued later at N.C. State. When he began, there were very few African Americans in the industry. But Sam succeeded with mentoring, persistence and looking past […] Paul M. Winistorfer, Ph.D., has served as Dean of the College of Natural Resources and Environment at Virginia Tech since 2009. Under Dr. Winistorfer’s leadership, the college has undertaken strategic initiatives to adapt and succeed in a changing landscape, which Paul discusses in greater detail in this episode. Paul also discusses the nature of the […]