Season 5 – Professionals of Color in Forestry #76 | To be a good leader, you have to show that you can be a good follower 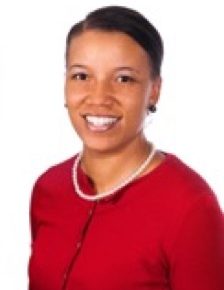 Dr. Zakiya Leggett is a professor at North Carolina State University and College of Natural Resources. She currently teaches Introduction to Environmental Science and serves as the campus Director for the Doris Duke Conservation Scholars program, which helps undergraduate students who are interested in research experiences in conservation issues as well as encouraging diversity in […] 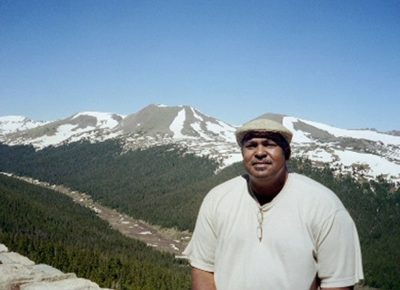 Ron Smith is a forester, teacher, pastor and leader, currently serving as Director of Forestry and Natural Resources for Tuskegee University. Prior to this, Ron had a distinguished 30+ year career with the US Forest Service, including Forester, District Ranger, and Administration Staff Officer to name a few positions. His professional preparation includes a BS […]

#73 | We’ve got a planet to take care of, and it’s not just one group of people who are going to save it 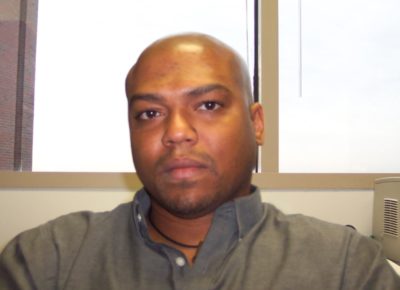 Dr. Stacy Nelson is a professor in the College of Natural Resource’s Center for Geospatial Analytics at NC State University. Prior to this, Stacy was a NASA Graduate Research Fellow at the John C. Stennis Space Center and an Adjunct Professor for the Department of Math and Science at Lansing Community College. Stacy holds a […] 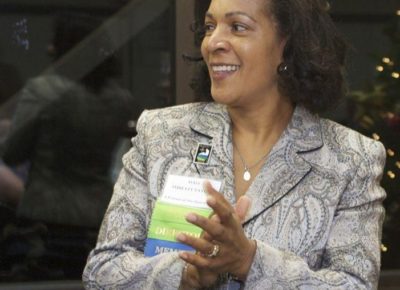 Dale Threatt-Taylor is the District Director of the Wake Soil and Water Conservation District in Wake County, North Carolina. She is responsible for implementing the strategic goals of her Board of Supervisors, as well as working in alignment of the District goals with the Wake County Board of Commissioners work goals. She is known as […]

#71 | Leadership is a verb; it’s a constant state of becoming, not something you arrive at 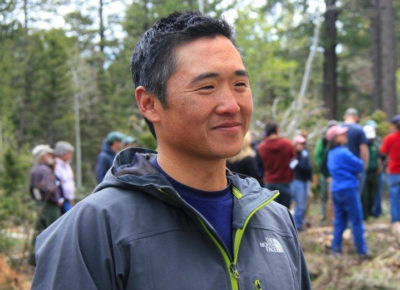 Tony Cheng is Professor of Forest and Rangeland Stewardship and the Director of the Colorado Forest Restoration Institute (CFRI) at Colorado State University. The mission of CFRI is to translate science into actionable knowledge to address forest restoration and wildfire risk mitigation. Tony has a Ph.D. in Forestry from Oregon State University, a M.S. in […]

#70 | You can’t be bogged down in this moment, this day or this hour; this is about a legacy 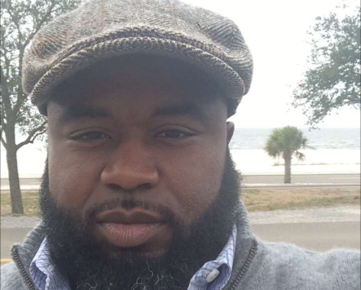 Alex Harvey is a forestry consultant, a Registered Professional Forester in Mississippi and Alabama, a USDA Technical Service Provider, a Wildlife Biologist, and President of Legacy Land Management, LLC, in Longbeach, Mississippi. A graduate of Mississippi State University’s College of Forest Resources and Wildlife, Alex began his professional career with the Florida Division of Forestry […] 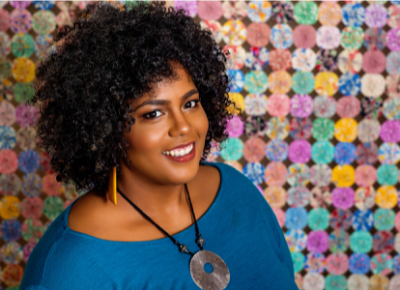 Dr. Mavis Gragg is an attorney who works one-on-one with foresters, families, and many others with a focus on estate planning and administration. In doing so, she helps people maintain and grow their wealth, and she is particularly well-known in the forestry community for her work with heirs’ property landowners. Originally from Black Mountain, North […] 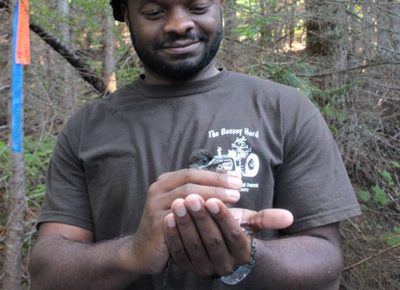 At the time of this interview, Terry Baker was the Deputy Forest Supervisor for the Arapaho and Roosevelt National Forests and Pawnee National Grassland in Colorado, but he is now Chief Executive Officer at the Society of American Foresters. This is Terry’s second appearance on the podcast, and he is the first guest on Season […]