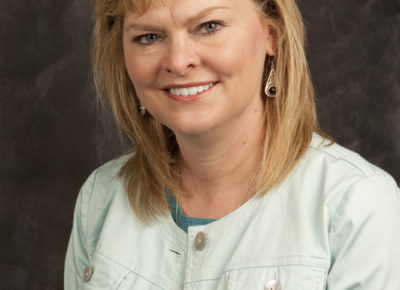 Lisa Allen is the State Forester of Missouri. As the top forestry executive in the state, Lisa provides statewide leadership for all current and future forestry issues, and she oversees the activities of the Forestry Division’s 222 employees. Lisa has been a forester since 1984, and has received several prestigious awards for her work, one […] 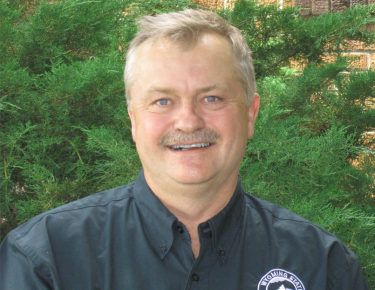 #4 | As a Leader, it’s important to remove barriers and limitations for your team At the time of this interview, Bettina Ring was the State Forester for the Commonwealth of Virginia; however, she has since become Secretary of Agriculture and Forestry for the Commonwealth. Bettina has a long history in the conservation and forestry sectors. In this week’s episode, Bettina offers advice to forestry and natural resource students who […] 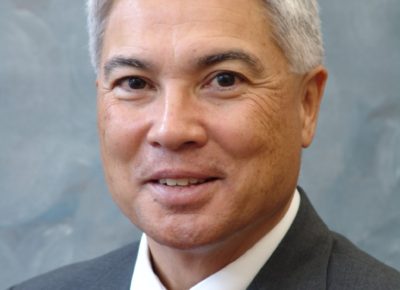