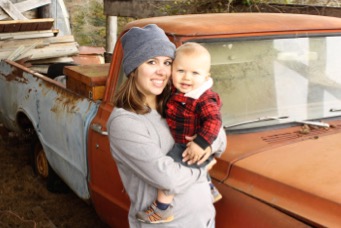 Danielle Atkins is a forestry and wildlife professional who is the Forester for Mcintosh SEED (Sustainable Environment & Economic Development) in Darien, Georgia. In her role, she supports landowners in the SFLR program through the U.S. Endowment for Forestry and Communities. Danielle educates landowners on their land options and provides hands-on assistance with outreach, workshops, […] 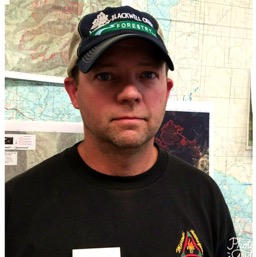 Phil is a forester and owner of Blackwell Creek Forestry. He earned his BS in forestry with an emphasis in wildlife from Purdue University and has over 20 years of experience in managing forests and wildlife habitat with hundreds of landowners and organizations. Phil is also a verteran, serving six years in the Marine Corps Reserve, including […] 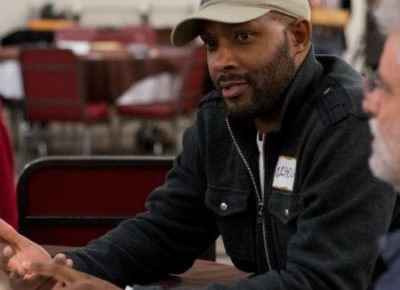 Currently District Ranger of the Angeles Gateway Ranger District, Nicholas Jamahl Butler has experienced nearly the entire range of natural resource management in his career. In addition to being a land manager, people manager, silviculturalist, communicator and educator, Jamahl’s focus has long been on ecological restoration and conservation. On today’s show, Jamahl dives into the […] 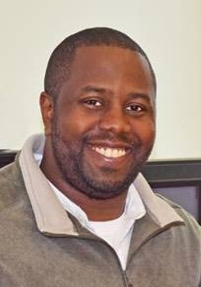 Kimpton Cooper is an accomplished forester and forestry leader, and he currently serves as the District Ranger on the Angelina Sabine Ranger District in East Texas. Kimpton earned his forestry degree by attending Tuskegee University and Mississippi State University and then going on to earn his Masters of Environmental Management at Yale University, with a […]