Peter Dieser is the Minnesota Public Lands Coordinator for the American Bird Conservancy and is currently stationed at the Tamarac National Wildlife Refuge in Rochert, Minnesota. Peter switched his career track a couple of times while in school before landing in forestry and earning a M.S. in Natural Resources Science and Management from the University […]

#48 | If you’re the smartest person in the room, your asset level may be down pretty low 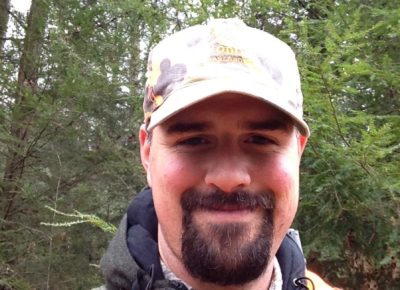 Tim Ackerman is a Service Forester for the Pennsylvania Bureau of Forestry in his home of Erie County, PA, and he is graduate of Penn State University with a degree in Forest Ecosystems Management. On today’s show, Tim discusses how he was introduced to forestry and some of the leadership lessons he learned while he […] 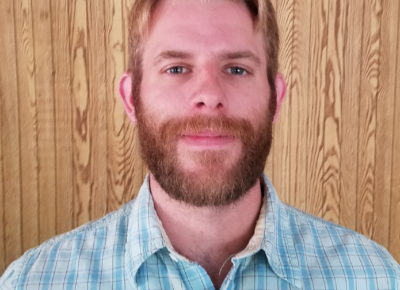 Adam Foehringer has a B.S. in Forest Management and a minor in Geographic Information Systems. While still in school at the University of Arkansas Monticello, he worked for the school forester manager and also interned for the Kingwood Forestry Services. After a range of experiences and jobs, he now works as a Forester for the […] 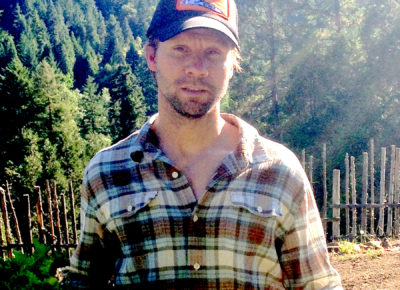 Werner Krueger is a field forester with the Bureau of Land Management, and he is the 2017 State Chair of the Oregon Society of American Foresters. As you will hear in this episode, Werner has a very diverse career including volunteer service for the Peace Corps. Through his many experiences, Werner firmly believes that life […]

#44 | Are you more concerned with being right or doing the right thing? 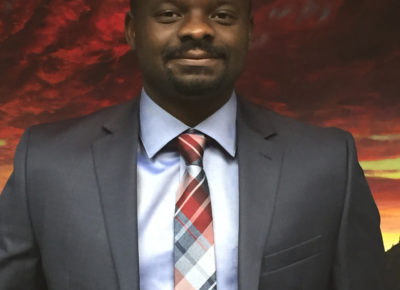 Terry Baker is the Deputy Forest Supervisor for the Arapaho and Roosevelt National Forests and Pawnee National Grassland in Colorado. On this show, Terry discusses a tough challenge he had to face with upset community members over what the Forest Service was doing in Oregon. It was his job to meet with stakeholders, listen and […] 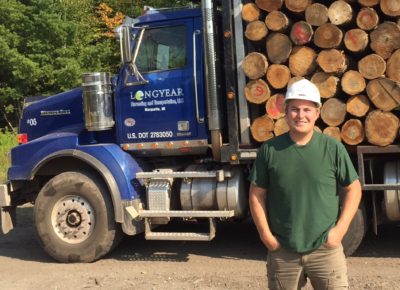 #41 | You’re going to be criticized for your decisions, no matter what 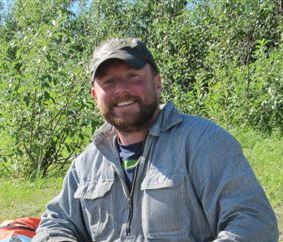 Jeremy Douse is a Certified Forester serving the Tanana Chiefs Conference out of Fairbanks, Alaska, where he provides consulting services for Native American landowners, corporations, villages, tribal entities, and municipal governments in the state. Jeremy started his career as a seasonal firefighter on the Pike National Forest in Colorado. On today’s show, Jeremy discusses why […]