Tyrone and Edna Williams are forest landowners at Fourtee Acres, which is located in Enfield, North Carolina. The family farm includes 195 acres total of woodland, farmland, and rental property. Tyrone and Edna own about 62 of those acres. The family farm has been in Tyrone’s family for close to 100 years, and they host monthly conference calls with the heirs to keep everyone up to date. Not originally from a forestry background, Tyrone credits foresters and others in the SFLR community for their ability to help them fully understand the scope and worth of his land. Tyrone says, “When people trust other people, they tend to move quicker towards a common goal.” Hear all about Tyrone and Edna’s forest journey and legacy in this episode, and share it with your friends today.

[1:40] A message from Leadership Nature.

[2:20] A quick intro about Tyrone and Edna’s background.

[5:10] Tyrone shares a little bit about his family’s history and how they’ve managed to keep their land in the family for over 100 years.

[7:10] What happened that caused Tyrone and Edna to become so active in their forest land and legacy?

[10:15] Tyrone shares the type of help and support he has received to help him keep and improve his land.

[17:00] What kinds of barriers have Tyrone and Edna faced along the way?

[18:55] What role have partnerships and networking played in managing Tyrone’s land?

[25:15] How have Tyrone’s sons gotten involved in the family land?

[30:20] Tyrone has conference calls with heirs from out of state to help them get familiar with the process.

[32:15] Tyrone has a large family! During Thanksgiving and family reunions, they have about 20 to 40 family members that come to the farm.

[35:00] What kinds of surprises has the Williams family had along the way?

[42:15] Tyrone explains what discretionary grants are and what that can mean for landowners.

[44:55] What advice does Tyrone have for other landowners?

[48:35] What advice does Tyrone have for foresters and other educators?

[50:40] Final thoughts: The goal isn’t to live forever, but to create something that will. 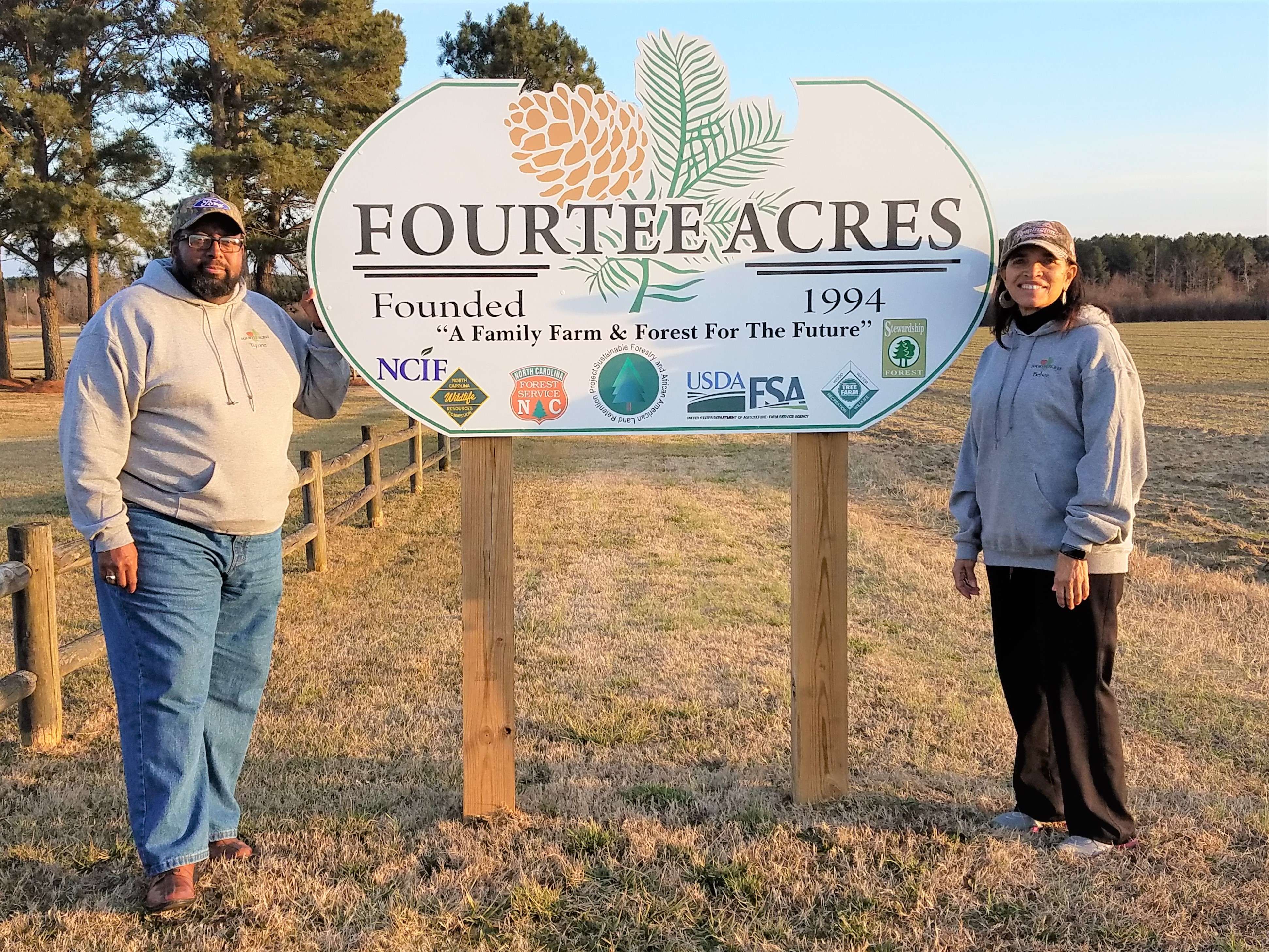