At the time of this interview, George Geissler was the State Forester of Oklahoma, Director of the Oklahoma Forestry Services Division, veteran fire fighter, and long time member and leader in the Society of American Forester. Today, he is State Forester of Washington. In addition to his unusual pathway into forestry and his diverse career in the profession, George received his Bachelor of Science degree in Forest Management from Louisiana State University and a Master of Business Administration degree from Harvard University. On today’s show, George offers some words of wisdom on what he wished he had learned sooner in his career, why he decided to get his MBA, and why he loves to hire those who think much differently than he!

[1:40] A quick intro about George’s background.

[6:30] Despite the many years George has been in forestry, much of his family still doesn’t know what he does as a forester!

[8:50] How does George educate others about Oklahoma’s diverse forestry?

[16:25] Why did George decide to get an MBA at Harvard during his forestry career?

[18:50] What is the leadership like on a corporate level?

[25:35] You need to look at things with a different perspective and you do that by hiring people who don’t think like you.

[35:00] What does George wish he’d learned sooner in his career?

[39:05] What advice does George have for young professional foresters?

[41:40] George and his team make it a priority to maintain and enhance a learning culture. “You need to look at things with a different perspective. The easy answer is hiding behind the way we’ve always done it.” 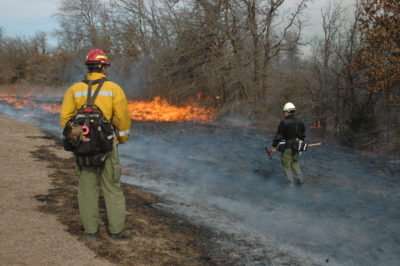 “It’s not always ‘shoot from the hip,’ no matter how passionate you are.” 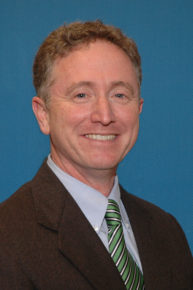 “Being able to communicate effectively is probably more important than some of the other leadership traits.” 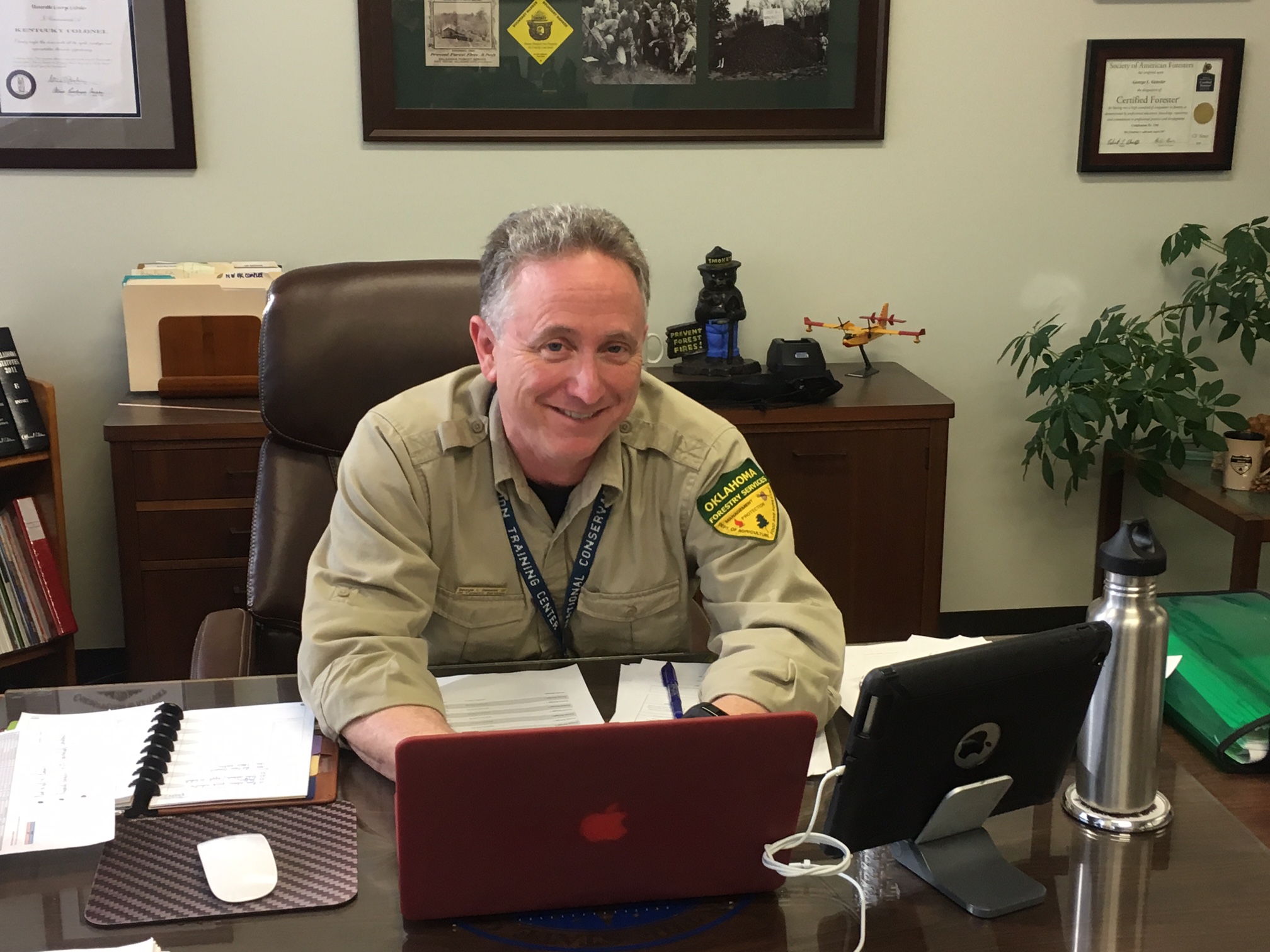