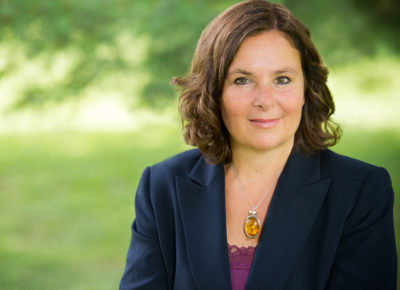 Kathy Abusow is the President and CEO of the Sustainable Forestry Initiative Inc. (SFI®), a non-profit organization dedicated to responsible forestry. SFI’s success is founded on their conservation research, community partnerships and third party certification to the SFI Standard on approximately 200 million acres of forest land across North America.  Under Kathy’s leadership, SFI Inc. […]

#27 | The understory can continue to be diverse, but there’s work to be done in the canopy 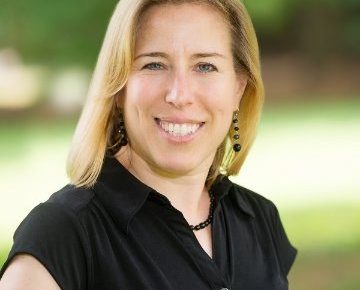 Nadine Block is the COO and SVP of Public Affairs at the Sustainable Forestry Initiative Inc., a Washington, DC-based non-profit dedicated to promoting sustainable forest management and responsible sourcing of forest products. On this week’s episode, Nadine talks about how she got involved in forest policy, the three pillars of sustainability, and the future of […]

#17 | Diversity. It’s getting better, but there’s still a lot of work ahead Louise Murgia is the Chief of Staff & Chief Operating Officer at the Society of American Foresters. In this episode, Louise discusses some of her experiences of being a woman in a very male-dominated career, and offers advice and wisdom for other women in similar positions. As for our male counterparts, Louise points out that […]

#10 | Put yourself out there and volunteer!

Joann Cox was one of the first women to receive her Bachelor of Science degree in Forestry from Texas A&M University. She is also a Fellow of the Society of American Foresters (SAF), and she is Past President of SAF, only the second woman to serve as President of this professional organization. In addition, Joann […] Dave Lewis is Vice President of Southern Forestry Consultants, Inc., and a long-time member and leader of the Society of American Foresters. In this episode, Dave comments on the nature of foresters as introverts, tending to prefer surrounding themselves with trees more than people. Nevertheless, Dave points out that future forestry leaders will we need […]

#1 | The top three skills you need in forestry 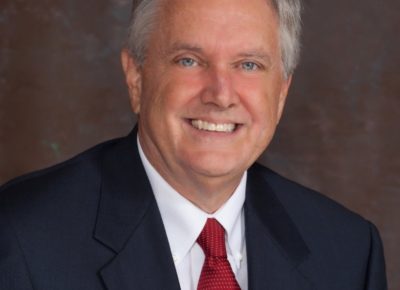 Clark Seely is currently the President of the Society of American Foresters and Seely Management Consulting Inc. He has over 39 years of experience in forestry, natural resource management, and organizational administration. Clark attributes his leadership success by having great mentors early on and offers some words of advice for those who have joined or […]