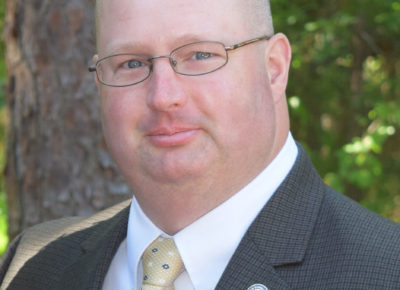 Scott Phillips is the State Forester for the South Carolina Forestry Commission where he brings expertise in forestry, wildlife, and business management. As agency head, Scott provides oversight for all functions of the agency and works with a nine-member board to set agency policy and direction. After earning his BS in forest resources from the […] 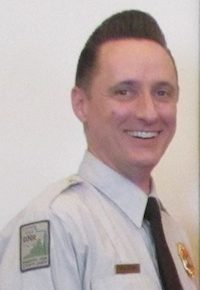 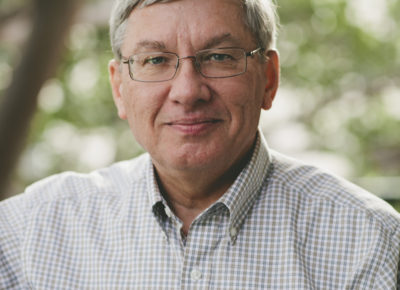 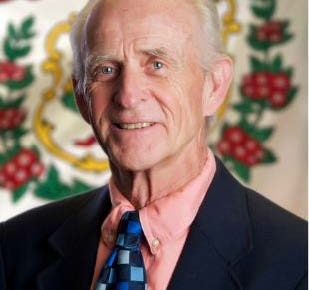 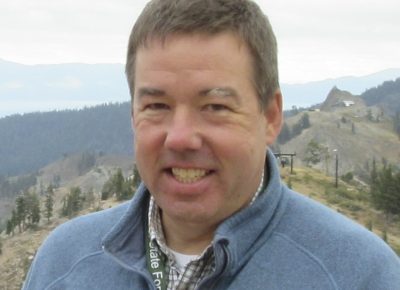 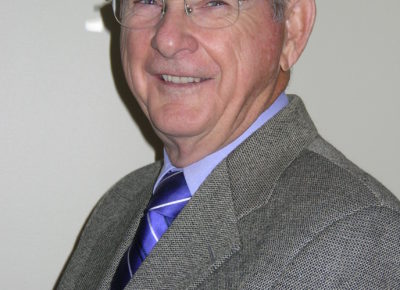 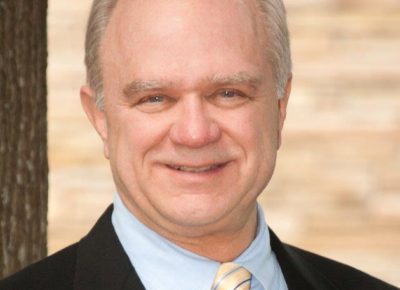 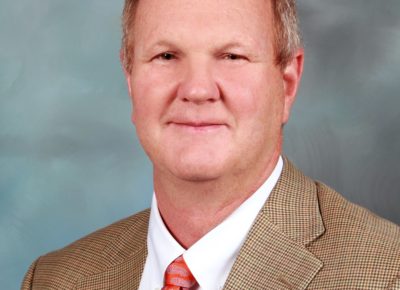 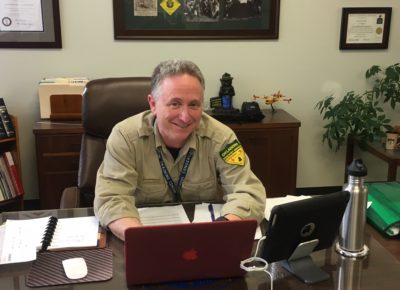