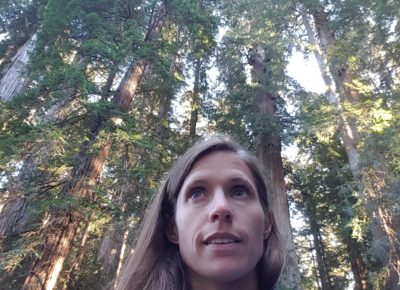 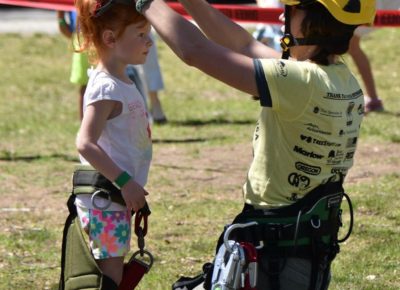 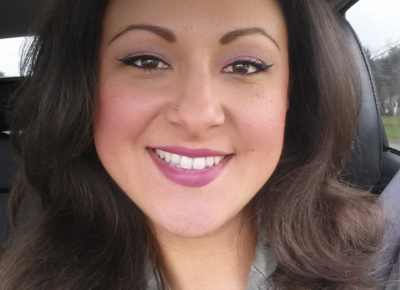 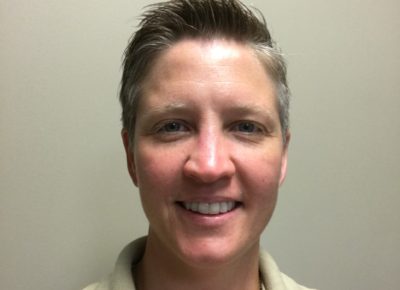 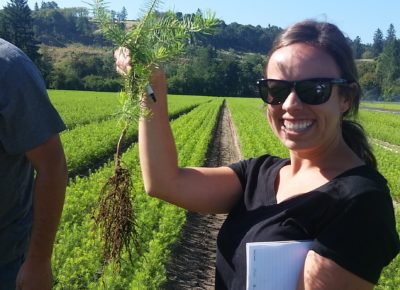 #37 | A lot of my favorite leaders are like stage managers. You never see them in the spotlight, but they keep things moving 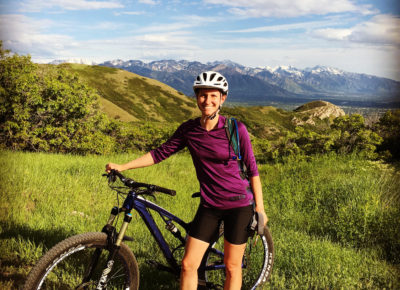 Allison Ginn is Utah’s National Conservation Lands Program Lead for the Bureau of Land Management. She provides statewide support for issues related to designated wilderness, Wilderness Study Areas, Wild and Scenic Rivers, National Monuments, National Conservation Areas, and more. Allison has a M.S. in Natural Resources from the University of Georgia and a B.S. in […] 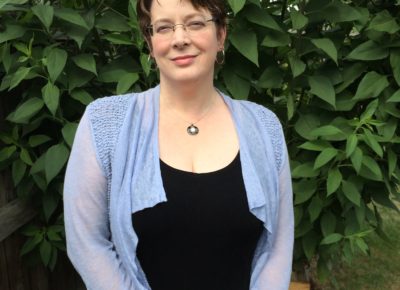